As you might have noticed from the last two posts, the last days I’ve been participating in QCon London. 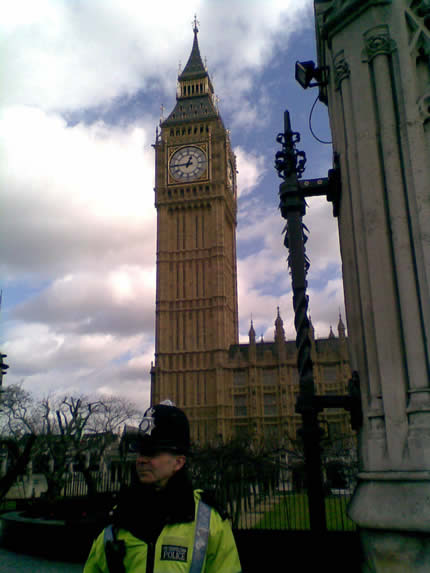 My impressions about the organization of the event are excellent. The facilities were more than adequate, the schedule was practical and worked out fine, and the quality of the presentations was very high. 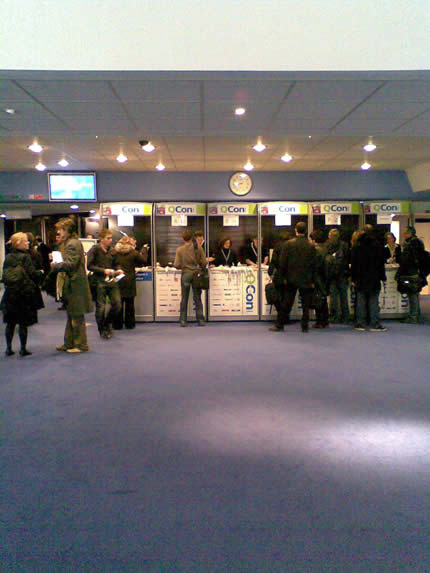 Even the security measures showed a high level of organization and professionalism.

The venue was at a very central point of London, next to Westminster Abbey and within walking distance from the Big Ben. 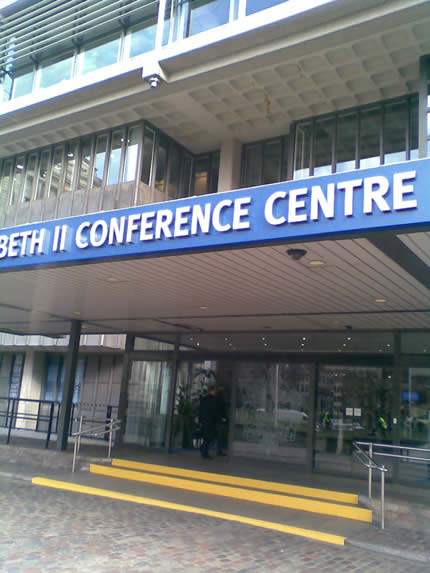 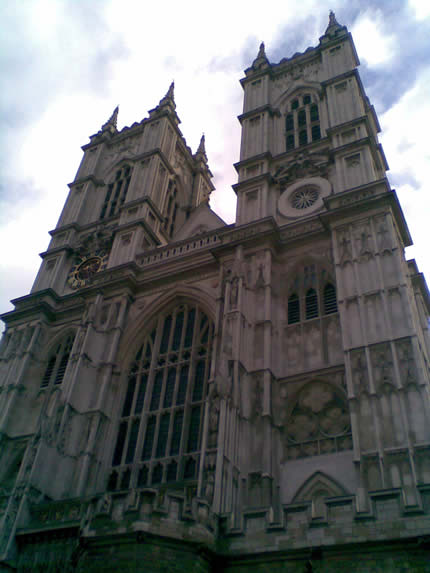 One f the things that I’ve never seen in a conference was the “agile assessment” of each presentation. After the end of the talk, participants were handed green, yellow and red card and voted with them according to their experience. This surely beats the traditional method of handing out assessment forms at the end that nobody bothers to fill-in. 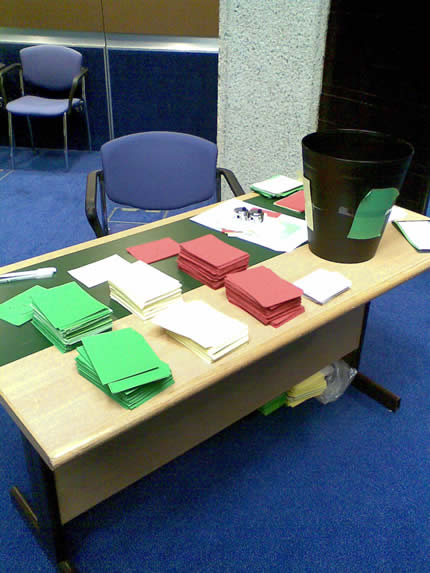 Another thing I liked was the presence of an O’Reilly stand, that featured some of the hottest titles from this publisher. Actually they had a 35% discount on all titles, which I took advantage to get me as many books as I could carry back home. 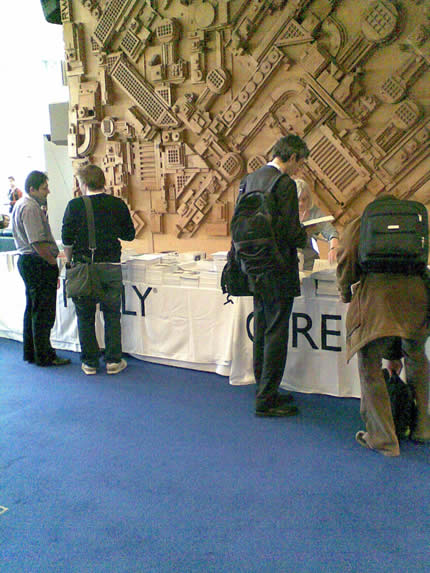 So a short list of the talks that I found to be most valuable follows. Of course since there were 4 simultaneously tracks, taking place at the same times, every day I didn’t have time to see all presentations, so for more details maybe you should also check what the other bloggers are saying.

Kent Beck’s keynote on the “Trends in Agile Development”

I can still remember back in ’99 when I bought Kent’s book on XP programming, how much it all made sense. He is a very experienced and entertaining speaker that has a magical ability to sell the agile concept. 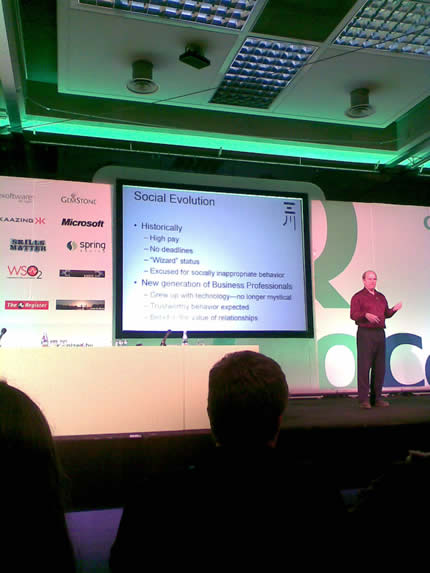 “REST: A Pragmatic Introduction to the Web’s Architecture” by Stefan Tilkov

A great presentation on the basic principles of REST and why you should care about it. It is interesting to see that after so much technological elaboration the last few years, it is all coming back to the basic nature of the WWW.

“The Cathedral, the Bazaar and the Commissar: The Evolution of Innovation in Enterprise Java” by Rod Johnson

At this BOF I had the opportunity to meet the faces behind InfoQ and learn about how it evolved and the future directions. It was a friendly interaction, were several participants gave their opinions on how this information-rich community site can grow.

The BOF was taking so long that the team from Software Engineering Radio that were holding the next BOF in the same room arrived and we all had the chance to interact together until the place had to close.

This presentation was a nice stroll through the current state of Comet development and what DWR can provide to Java programmers. 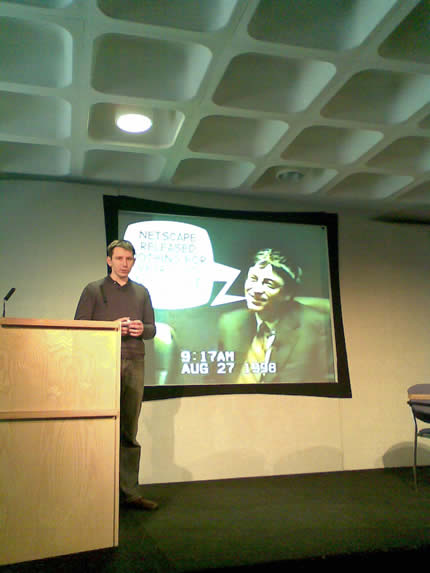 Although the title of the presentation had changed from the one in the schedule, the part about the steroids was 100% representative of the speaker. A person of an academic background, working for Microsoft Research and maintaining a GNU licensed Haskell compiler… wow that guy was awesome: 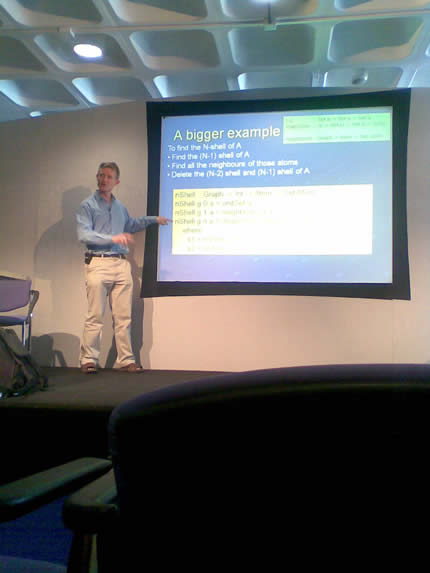 Of course this talk didn’t change my opinion that pure functional languages like Haskell are more suitable for academic research than the real world, at least in 2008 🙂

“Behind the Scenes at MySpace.com” by Dan Farino

Nice walk through the various administrative tool that the team that handles Myspace.com have build on top of the .NET platform, to monitor a system that serves hundreds of users.

“The Busy Java Developer’s Guide to Scala” by Ted Neward

Ted’s presentations are both informative and enjoyable. He has a way to communicate his thoughts directly to the audience and a very distinctive sense of humor to sugar-coate it all. 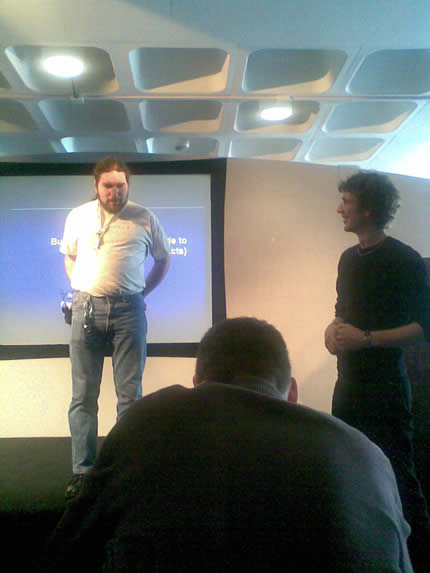 One of the impressions that this talk left to me is that even though this genre of languages is getting much attention these days, nobody actually has much experience in the enterprise field and the actual patterns of usage are yet to be established.

So, to finish of here are some nice pictures from London: 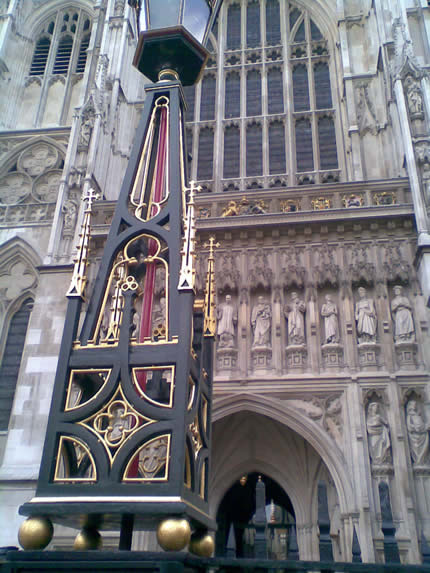 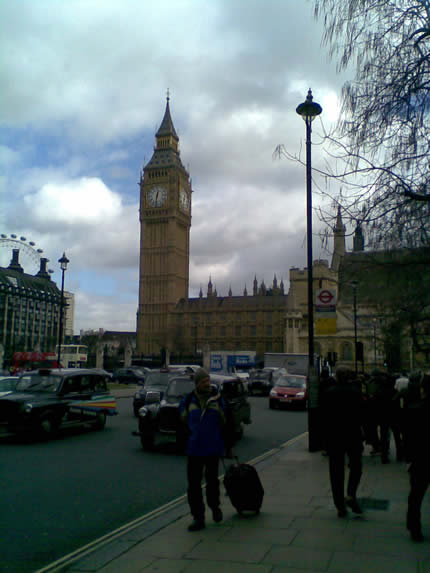 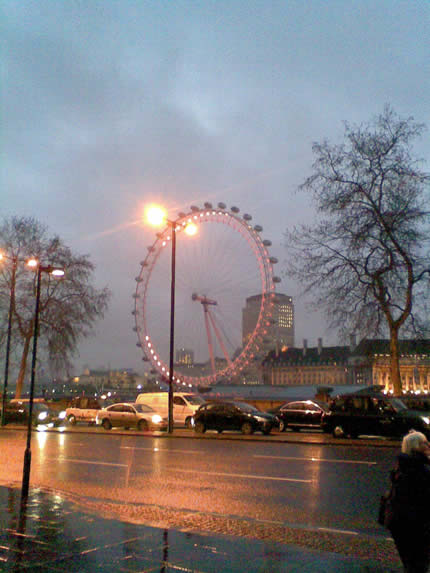 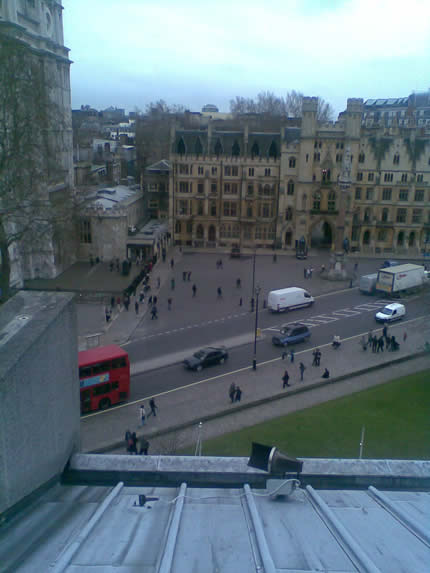 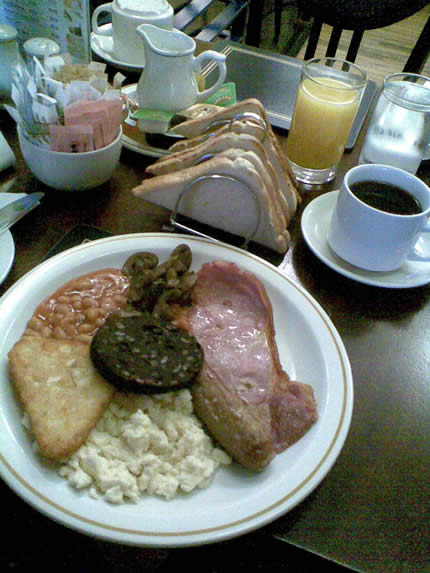 One thought on “QCon London 2008 Roundup”